Essay Example on Henry David Thoreau, Walden; or, Life in the Woods book review and comments

“The mass of men lead lives of quiet desperation” Thoreau mentions this quote in the first chapter Economy to explain to readers that “the mass of men lead lives of quiet desperation” is caused by the misplace of value. When we are in a hopeless situation or a desperate situation we often use material things such as money, have expensive possession or live a luxurious lifestyle. While these things may bring happiness in our lives It does no last. We just want more of them. Thoreau defines happiness as living a simple lifestyle which includes affording your basic needs. To find it we must live a strict lifestyle austerely with no luxuries. Misplaced value leads to a quiet desperate life. It is possible for you to value all the right things and still live a quiet desperate life. An example of a quiet desperate life is if you have reached a certain level of success and you still feel dissatisfied or trapped. Most of the luxuries and many of the so-called comforts of life are not only not indispensable, but positive hindrances to the elevation of mankind. Worldly distractions can distract us from our spiritual growth. Being distracted with the world can be dangerous. The more material things such as money the more problems we face. Where I lived and what I lived For Comments. Let us spend one day as deliberately as Nature and not be thrown off the track by every nutshell and mosquitos wing that falls on the rails.

We Can Write an Original Essay
Just for You.

Any subject. Any type of essay.
We’ll even meet a 3-hour deadline.

Write and Proofread Your Essay
With Noplag Writing Assistance App

How to cite this page

Order Essay on Henry David Thoreau, Walden; or, Life in the Woods book review and comments 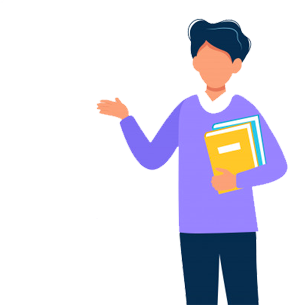